The Old Six Mile Cemetery (OSMC) is believed to have been established in the 1770s as a community cemetery with the first burial being that of Col. William Hagins, Revolutionary War veteran and Commander of the Lancaster and Mecklenburg Militia. OSMC served the Six Mile Creek Presbyterian Church located at that time on the west side of the Great Wagon Road, now known as Henry Harris Road. The cemetery sat across the road on the east side. The church burned down between 1802 and 1804. The cemetery remains today with many historically significant stories.

There are three Revolutionary War veterans buried on site with several more yet to be located. They are:

OSMC is connected to the ships, Mayflower and Anne, thru Richard Warren (Mayflower passenger) and his wife Elizabeth Warren (Anne passenger). Members of the Coffey and Morrow families in the cemetery are their descendants.

Restoration of the cemetery began in 2016 and has been carried out by members of American Legion Post 250, Indian Land, S.C.led by Commander Jerry Marcus. As a direct result of their efforts OSMC has been designated, by the South Carolina Historical CommissionVeterans and one War of 1812 Veteran are buried. Restoration and maintenance continues with future projects to include a Revolutionary War Memorial Stone, landscaping, period fencing, and other features deemed necessary to preserve the remembrance of those buried. 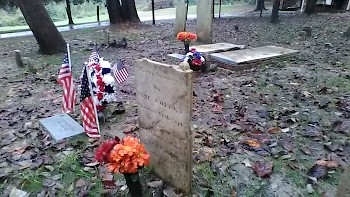 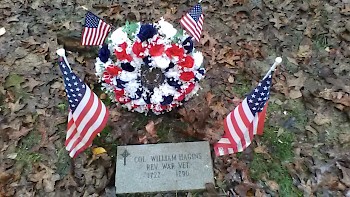 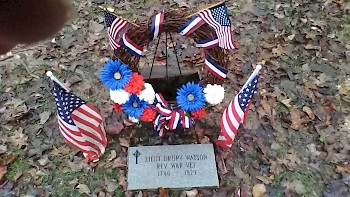 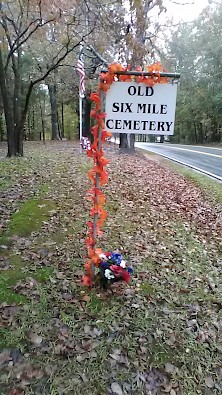 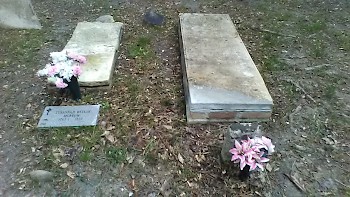 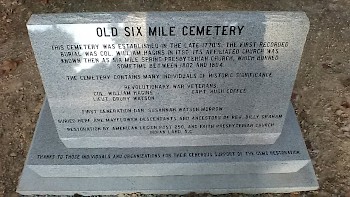 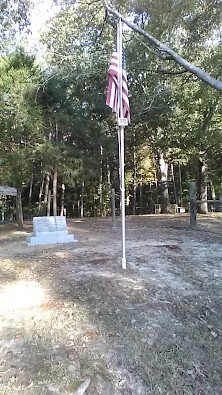 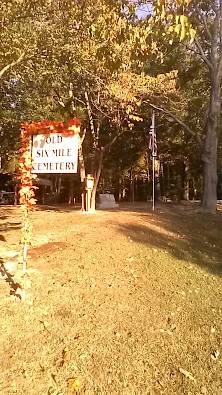 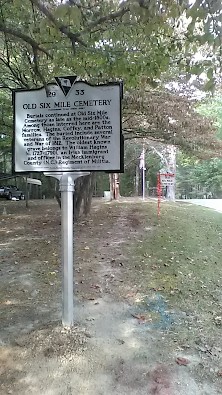 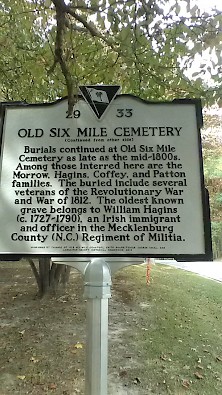 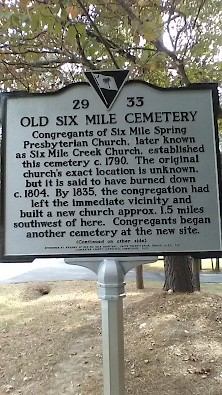